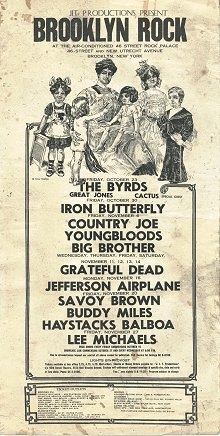 I haven't attempted to do any additional work on the pitch problems although Truckin', in particular, is badly in need of some attention. My interest was to try and improve the overall sound of the show. I have done this by remixing the channels and then using various plugins, in conjunction with Wavelab. Some minor artifacts have also been repaired.

Uploaded by Jonathan Aizen on December 17, 2005